Dani Shapiro is a bestselling novelist and memoirist and host of the podcast Family Secrets (now in its sixth season). Her work has been featured in the New York Times, The New Yorker, Vogue, and Time. She has taught at Columbia and New York University and is the co-founder of the Sirenland Writers Conference. Her new novel, Signal Fires, will be published by Knopf in October. 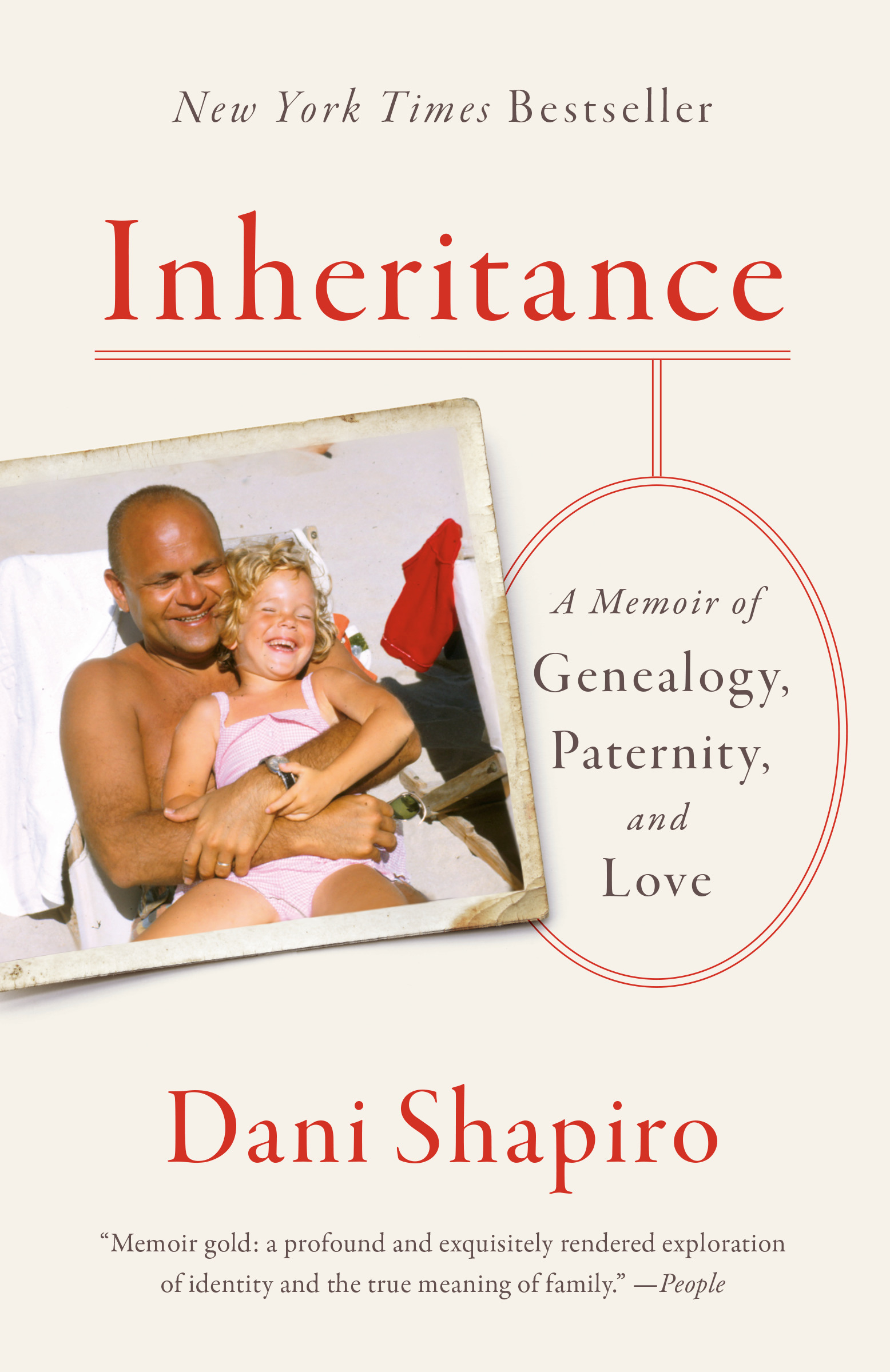