Signal Fires: A Gripping New Novel From the Author of Inheritance 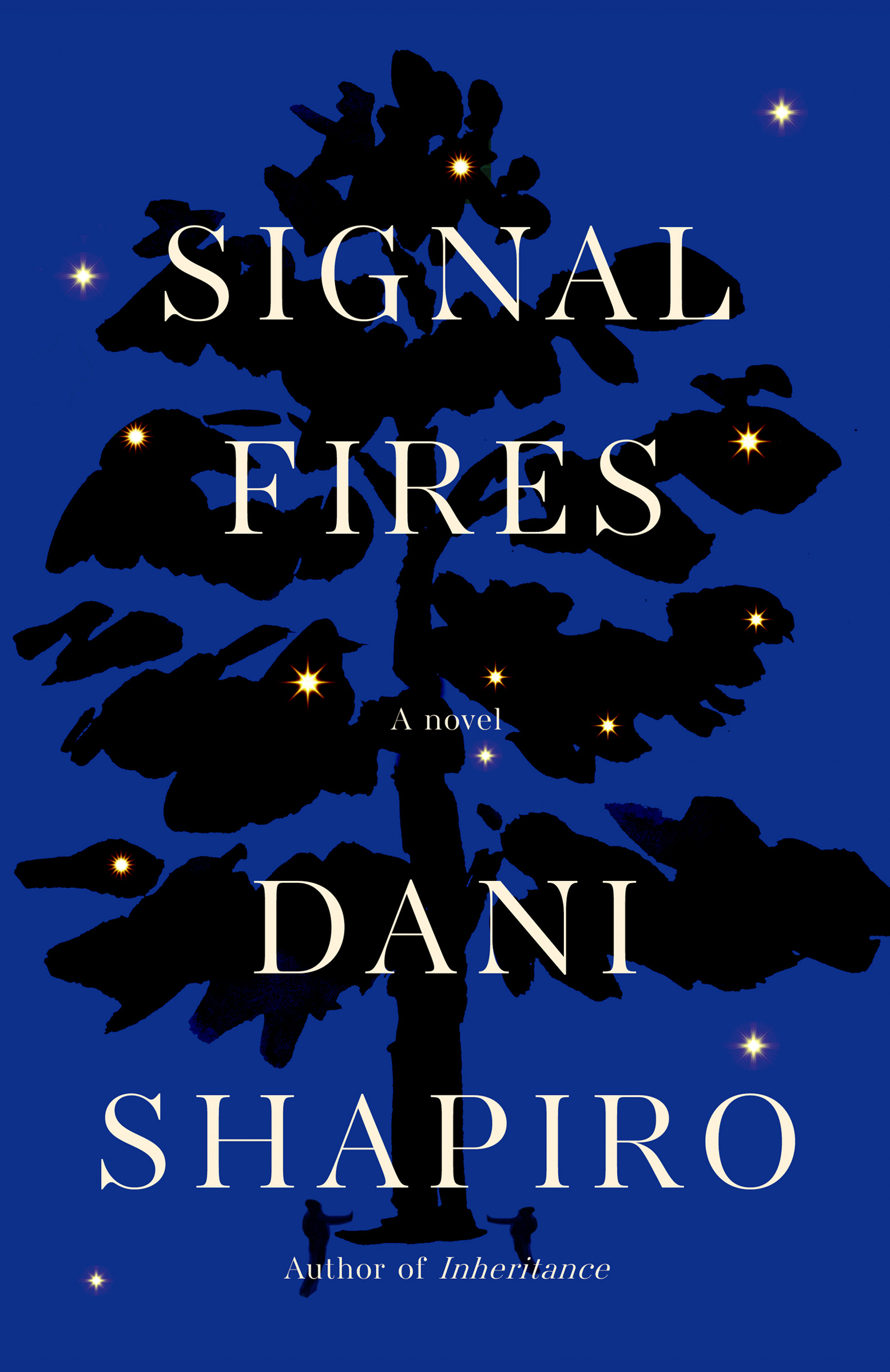 One Night. One Fateful Choice. A Constellation of Lives Changed Forever.

Change one thing and everything changes. One summer night in 1985, the lives of three teenagers are shattered by a horrific car crash, resulting in the death of a young woman near a sprawling oak tree that marks the perimeter of 18 Division Street. For the Wilf family, it will become the deepest kind of family secret, one so dangerous it can never be spoken. By the time the Shenkmans move in across the street—a young couple expecting a baby boy—the accident has become a distant memory. But when Waldo Shenkman, a brilliant but lonely child, befriends Ben Wilf, a retired doctor who is struggling with his wife’s decline, the Wilfs’ and the Shenkmans’ lives and fates become deeply entwined, and the past comes hurtling back to Division Street, setting in motion a chain of spellbinding events that will transform both families forever. Riveting, emotional, impossible to put down, a literary and commercial tour de force, and a work of haunting beauty and complexity by a masterly storyteller at the height of her powers. Hourglass is an inquiry into how marriage is transformed by time–abraded, strengthened, shaped in miraculous and sometimes terrifying ways by accident and experience. With courage and relentless honesty, Dani Shapiro opens the door to her house, her marriage, and her heart, and invites us to witness her own marital reckoning–a reckoning in which she confronts both the life she dreamed of and the life she made, and struggles to reconcile the girl she was with the woman she has become.

What are the forces that shape our most elemental bonds? How do we make lifelong commitments in the face of identities that are continuously shifting, and commit ourselves for all time when the self is so often in flux? What happens to love in the face of the unexpected, in the face of disappointment and compromise–how do we wrest beauty from imperfection, find grace in the ordinary, desire what we have rather than what we lack? Drawing on literature, poetry, philosophy, and theology, Shapiro writes gloriously of the joys and challenges of matrimonial life, in a luminous narrative that unfurls with urgent immediacy and sharp intelligence. Artful, intensely emotional work from one of our finest writers.

Still Writing: The Perils and Pleasures of a Creative Life 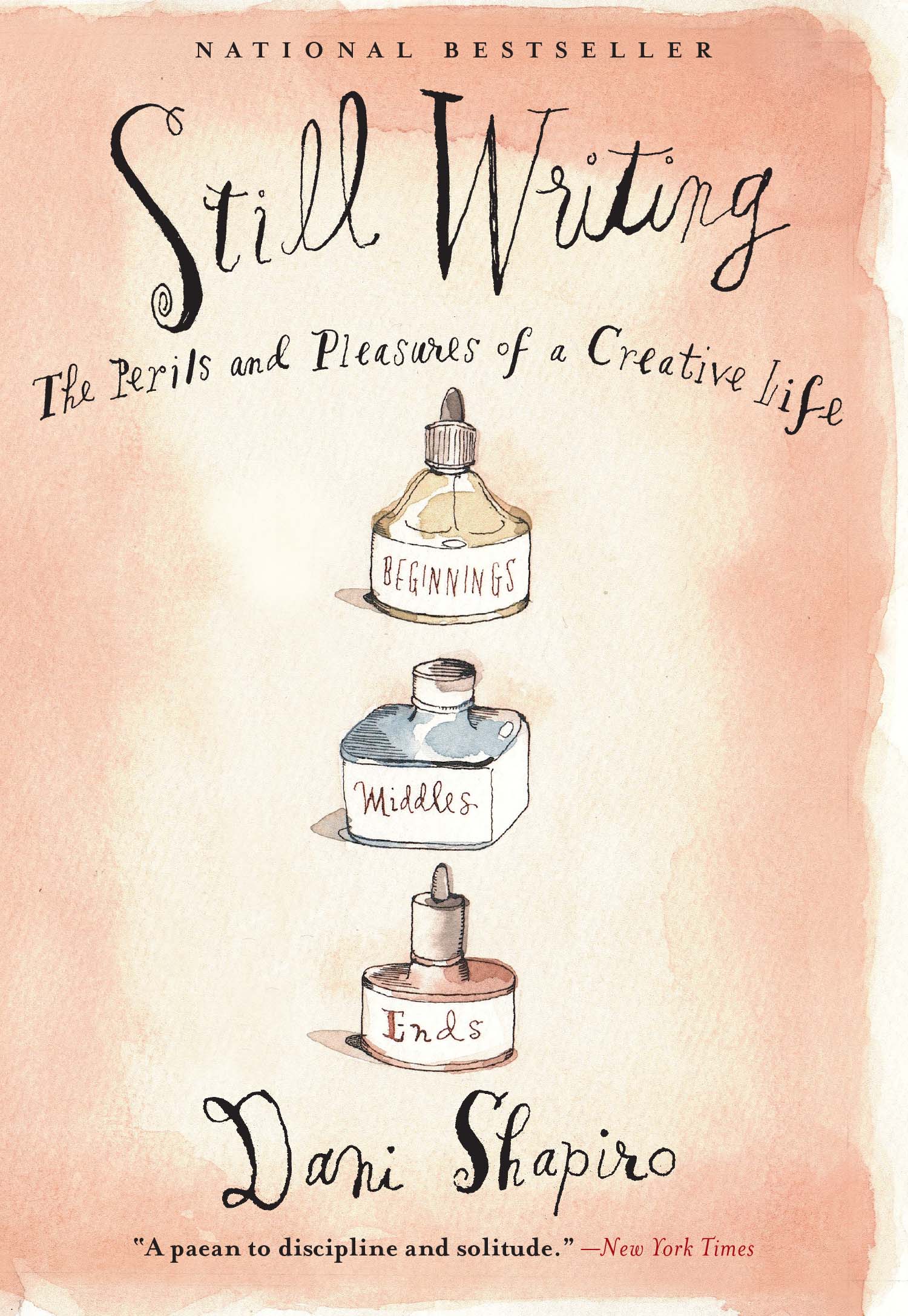 Everything I know about life, I learned from the daily practice of sitting down to write.

From the best-selling author of Devotion and Slow Motion comes a witty, heartfelt, and practical look at the exhilarating and challenging process of storytelling. At once a memoir, meditation on the artistic process, and advice on craft, Still Writing is an intimate and eloquent companion to living a creative life.

Through a blend of deeply personal stories about what formed her as a writer, tales from other authors, and a searching look at her own creative process, Shapiro offers her gift to writers everywhere: an elegant guide of hard-won wisdom and advice for staying the course. “The writer’s life requires courage, patience, empathy, openness. It requires the ability to be alone with oneself. Gentle with oneself. To be disciplined, and at the same time, take risks.” Writers—and anyone with an artistic temperament—will find inspiration and comfort in these pages. Offering lessons learned over twenty years of teaching and writing, Shapiro brings her own revealing insights to weave an indispensable almanac for modern writers.

Like Anne Lamott’s Bird by Bird, Virginia Woolf’s A Writer’s Diary, and Stephen King’s On Writing, Dani Shapiro’s Still Writing is a lodestar for aspiring scribes and an eloquent memoir of the writing life. Clara Brodeur has spent her entire adult life pulling herself away from her famous mother, the renowned and controversial photographer Ruth Dunne, whose towering reputation rests on the unsettling nude portraits she took of her young daughter.

At age eighteen, sick of her notoriety as “the girl in the pictures,” Clara fled New York City, settling and making her own family in small-town Maine. But years later, when Ruth reaches out from her deathbed, Clara suddenly finds herself drawn back to the past she thought she had escaped. From the beloved author of Family History and Slow Motion, a spellbinding novel that asks: How do we forgive those who failed to protect us? 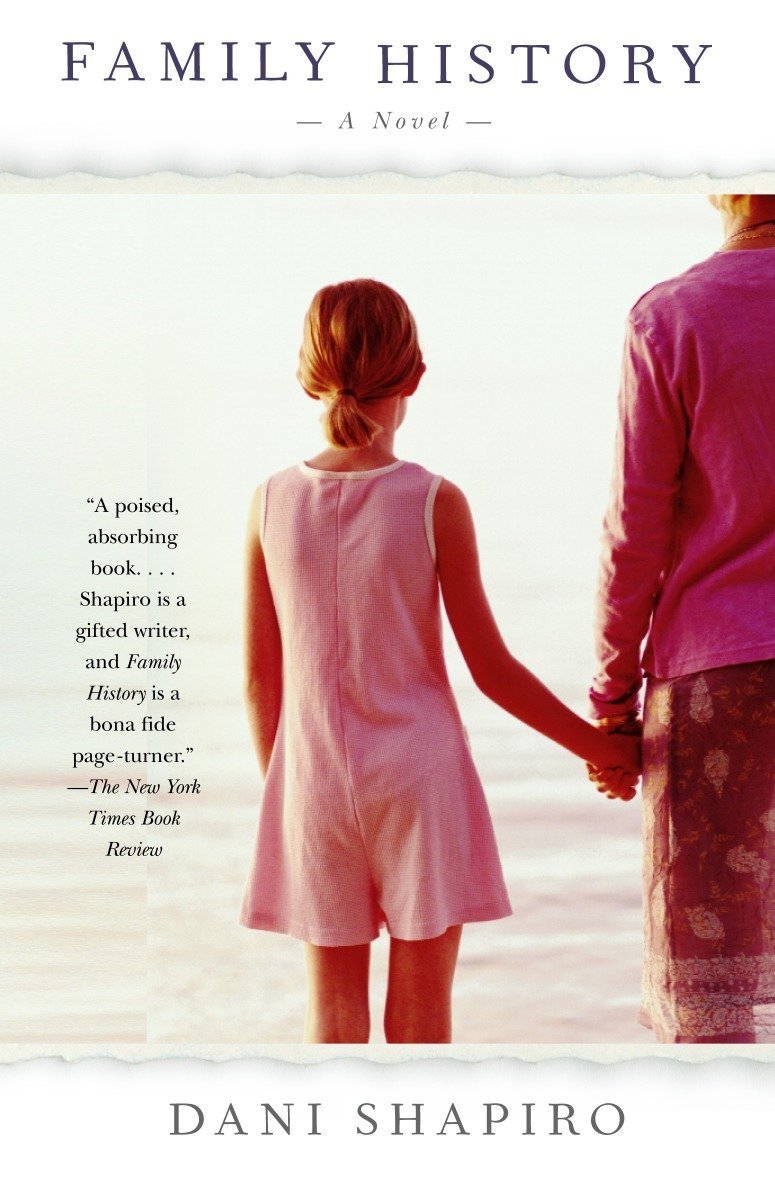 Rachel Jensen is perfectly happy: in love with her husband, devoted to their daughter Kate, gratified by her work restoring art. And finally, she’s pregnant again. But as Rachel discovers, perfection can unravel in an instant. The summer she is thirteen, Kate returns from camp sullen, angry, and withdrawn. Everyone assures Rachel it’s typical adolescent angst. But then Kate has a terrifying accident with her infant brother, and the ensuing guilt brings forth a dreadful lie—one that ruptures their family, perhaps irrevocably. Family History is a mesmerizing journey through the mysteries of adolescent pain and family crisis. 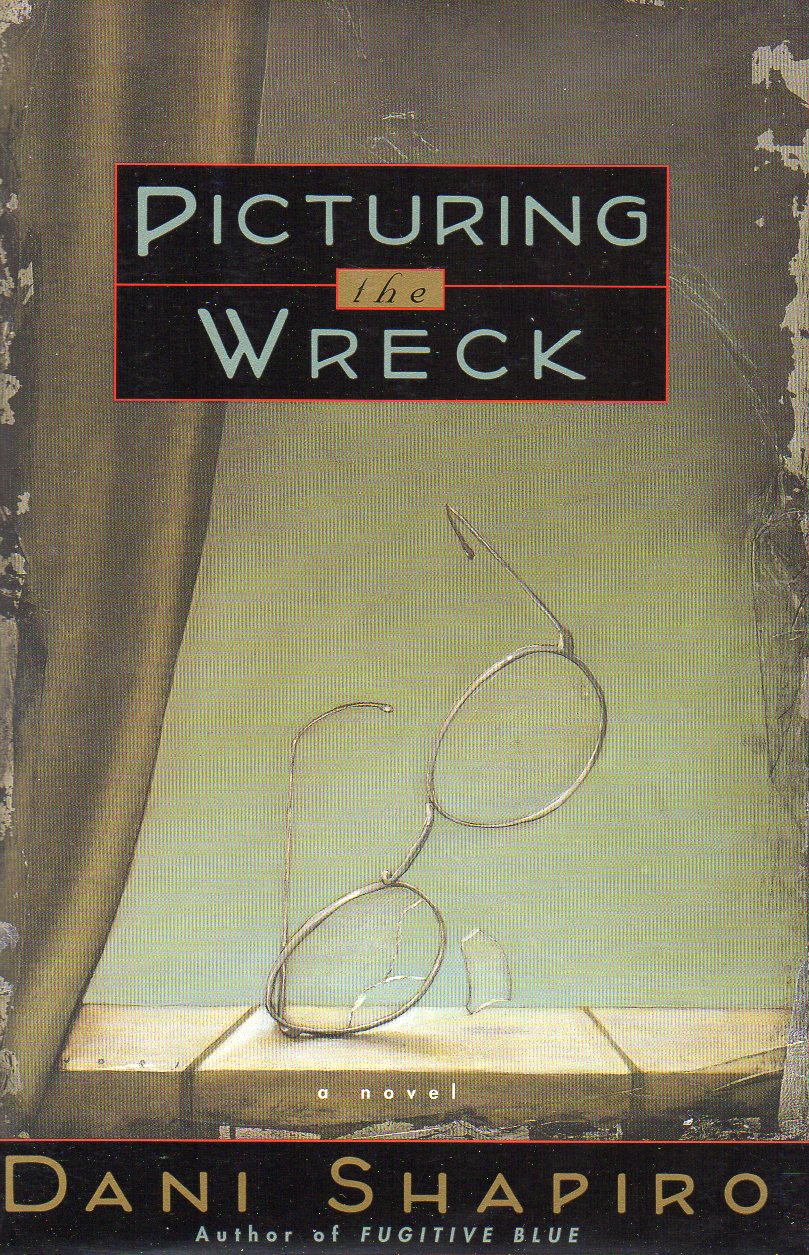 Thirty years after his family and career are destroyed by an affair with one of his patients, psychoanalyst and Holocaust survivor Solomon Grossman finds a chance for redemption when he discovers where his grown son is working.