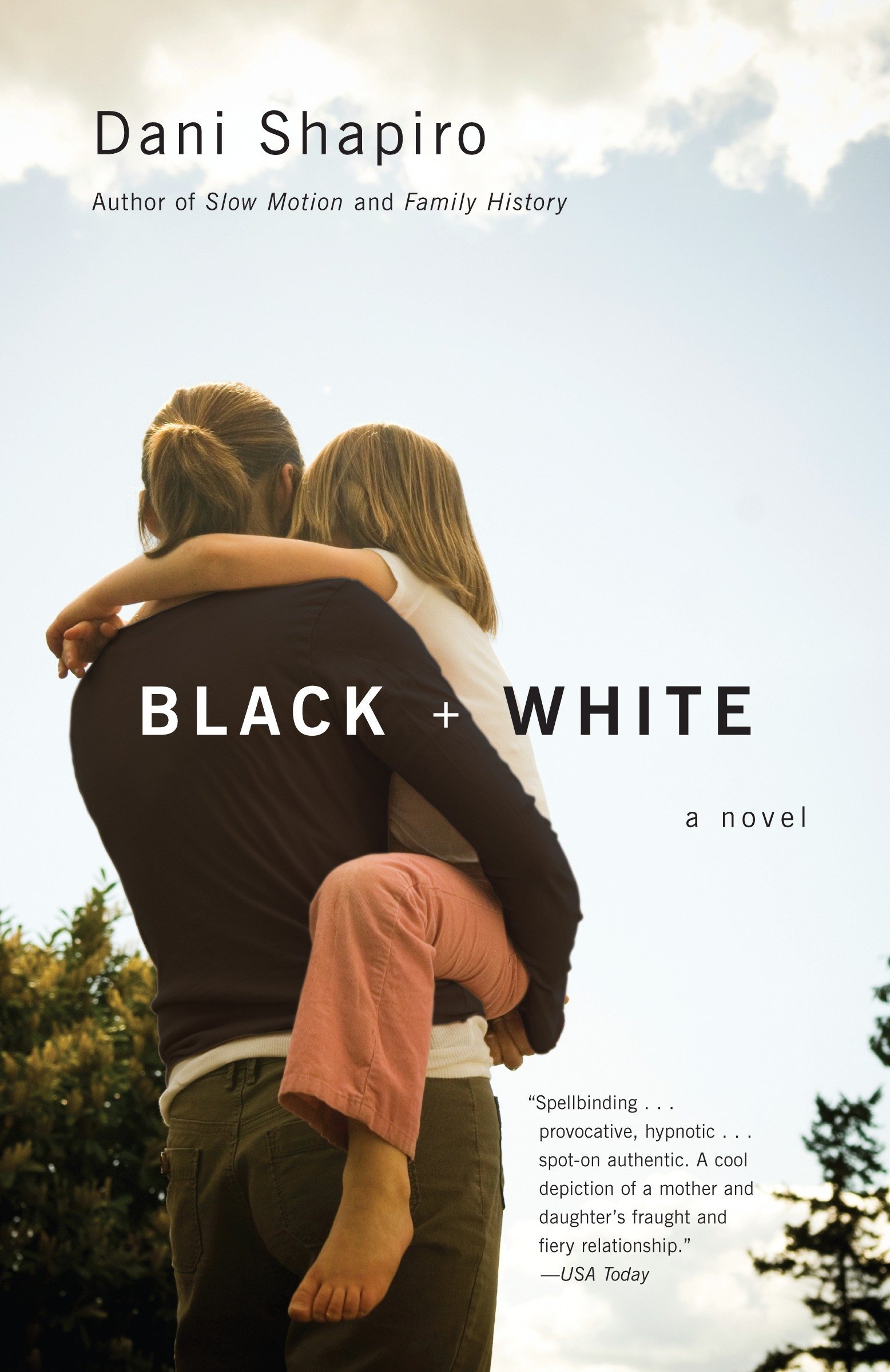 Clara Brodeur has spent her entire adult life pulling herself away from her famous mother, the renowned and controversial photographer Ruth Dunne, whose towering reputation rests on the unsettling nude portraits she took of her young daughter.

At age eighteen, sick of her notoriety as “the girl in the pictures,” Clara fled New York City, settling and making her own family in small-town Maine. But years later, when Ruth reaches out from her deathbed, Clara suddenly finds herself drawn back to the past she thought she had escaped. From the beloved author of Family History and Slow Motion, a spellbinding novel that asks: How do we forgive those who failed to protect us?

Universal dilemmas face us all, and it is the novelist’s job to breathe life into them one way or another, and this is something Shapiro does very well indeed. The strength of this novel is its particularity, it’s specificity, whether Shapiro is raking over the changes wrought by the years to the Upper West Side or describing Clara’s sense of dislocation as she attempts to blend in with the other moms on the Maine Island.

Funny and tragic…Perfectly displays Shapiro’s commanding craftsmanship…Shapiro does something rather thrilling with her story: she gets it just right. A portrait in three dimensions that beautifully captures the stark black-and-white urgency of the moment.

Spellbinding…provocative, hypnotic…spot-on authentic. A cool depiction of a mother and daughter’s fraught and fiery relationship.

Ambitious…thrilling…Shapiro’s subtle, nuanced handling of her material emphasizes the radical subjectivity of experience, and builds into a powerful and compelling point.

Subversive…a book of ideas…Black & White is about much more than the mother-daughter family drama than the plot line suggests. It confronts the relationship of art to its subject; the subjugation of people to their familial roles; as well as the desire for attention, and the resentment that actually get it brings. (Shapiro) writes with an economy that draws the reader into the dramatic fray of the scenes.

Searing…. Shapiro forages a remarkably clear-eyed path through the issues at hand: mother-daughter love and loyalty, the limits of a parent’s ownership of a child’s privacy… the disclosure of family secrets to a new generation.

Thought-provoking…Black & White explores the web of family, obligation, and trust. And reveals life’s shades of gray.

Trenchant and enduring… Shapiro elegantly and movingly portrays the troubled relationship young Clara has with a mother who uses her for her own artistic aims … As Shapiro has demonstrated in her earlier work, most notably in the novel Family History, she is nimble with structure and she plays out the story line deftly, creating the urgency of unraveling mystery in what is essentially psychological drama.

A complex family drama…one that plays out both in the art world and on the streets of Manhattan. Mothers and daughters is a naturally absorbing subject and in Black & White, Shapiro shapes an intriguing dilemma that heightens into a moving story.

Shapiro’s central characters are expertly rendered: both the damaged Clara, whose childhood trust in and love for her mother was abused, and Ruth, whose love for her daughter and her art were so inextricably linked that they became interchangeable.

The extraordinary Dani Shapiro (Family History and Slow Motion) pushes mother-daughter boundaries to the limit in a blistering novel about art and ambition. Clara is the grown daughter of controversial photographer Ruth Dunne, who made her name with her provocative photographs of young Clara. These photos have haunted Clara all her life, to the extent that she hasn’t seen her mother for years, nor has Clara told her own daughter that her grandmother is alive. Now Ruth is dying, and Clara must return home to confront her mother, her past—and those exploitative pictures. Shapiro tunnels into the dark beating heart of love and identity, and while I don’t quite buy the redemptive ending, the book still has a brilliant, shattering power.

The story unfolds beautifully, drawing the reader into the family drama, while Shapiro creates a sense of uneasy secrecy about Ruth and Clara’s relationship by revealing only a few details at a time. Oprah’s Book Club readers or fans of Jodi Picoult will enjoy this psychologically gripping book.

Sharp depictions of love and shame…the novel offers some fine insights into marriage, the making of art and the often difficult mother-daughter dynamic.

Shapiro portrays [this family] with compassion and humanity–nobody’s really a villian, though all of her characters are flawed. Clara, not surprisingly, can be self-absorbed, and Robin is prickly. Ruth may have objectified her daughter but genuinely loved her; her photos were inspired by Clara’s beauty and innocence… Black & White is really about the shades of gray in human relationships.